AVP Nivea Tour will be for the second event in Santa Barbara. The Professional Beach Volleyball players will be ready to show who is the best team.
After a Swatch FIVB event in Brazil won by Todd Rogers and Phil Dalhausser last week, top american players will be focus on the Santa Barbara Open benefiting Komen for the cure.
Rogers and Dalhausser won the last two AVP Santa Barbara titles in 2006 and 2008, memorably coming back from a 14-9 deficit (quintuple match point) in game three of the latter championship, finally prevailing 20-18 over a shell-shocked John Hyden and Brad Keenan. Hyden is now paired with Sean Scott. The Olympic Gold medallists will be again the team to beat specially because they start their season very high.
Outsiders will be Sean Scott - John Hyden, Matt Fuerbringer - Nick Lucena, Casey Jennings - Brad Keenan and Jake Gibb - Sean Rosenthal.
In the women tournament the teams who pretend of the title will be Misty May - Nicole Branagh, Angie Akers - Tyra Turner, Priscilla Lima - Tatiana Minello, Jenifer Kessy - April Ross and Elaine Youngs - Rachel Wacholder.
Even if Misty May and Nicole Branagh won the 1st stop 2 weeks ago, the other teams works very hard those last months and higher their level.
The beneficiary of the event is Susan G. Komen for the Cure, a nationwide effort to fight breast cancer, which is affiliated with the Santa Barbara Open.
Note that in a grassroots initiative to develop a pipeline for future pros, the AVP has partnered with the California Beach Volleyball Association for six qualifiers in 2010.
CBVA qualifiers will be held in California and award each winner automatic entry into a corresponding 2010 AVP main draw.
For the Santa Barbara event the women and men winner of the CBVA Manhattan Beach tournament is qualified. 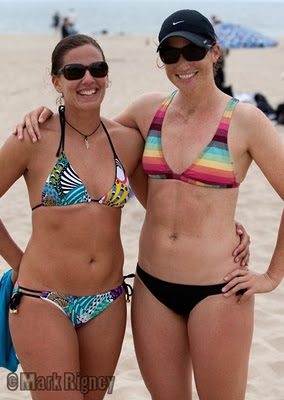 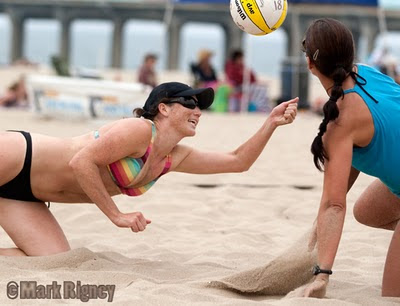 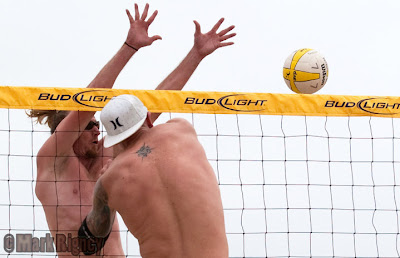 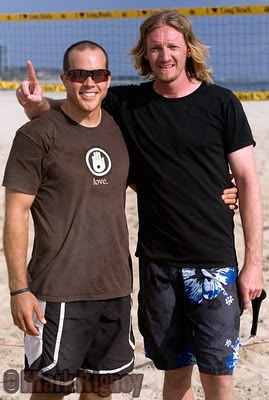 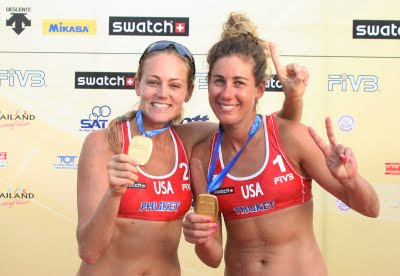 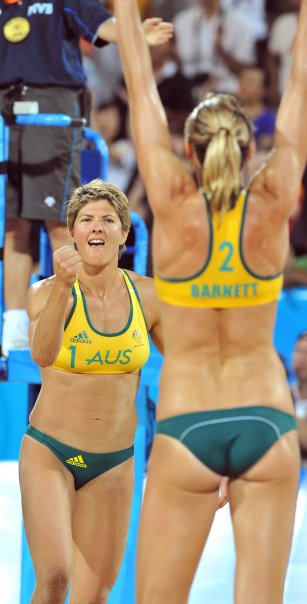 The Beach Volleyball Gold Aussie Natalie Cook is back